So, the island of Tobago, the smaller, kinder, more serene, tantalizing, laid-back half of the land of my birth, is looking for their first ever Island Connoisseur.

As so many of my friends have suggested to me since the contest was announced, this role was made for me! Here’s how I rate on some key Island Connoisseur traits:

A Traveller
To date I have visited 33 countries on 6 continents.

Adventurous
In the winter of 2010 I began a 4-1/2 month solo motorcycle ride, from Toronto to T&T. The ride was called Goin’ Toco, and took me through 12 countries. I have bungee-jumped in New Zealand, white water rafted the Zambezi river, rode a camel to the Great Pyramid of Giza, hiked the Grand Canyon, climbed Mount Fuji and the CN Tower, walked the Great Wall of China, been scuba diving on the Great Barrier Reef, and more! 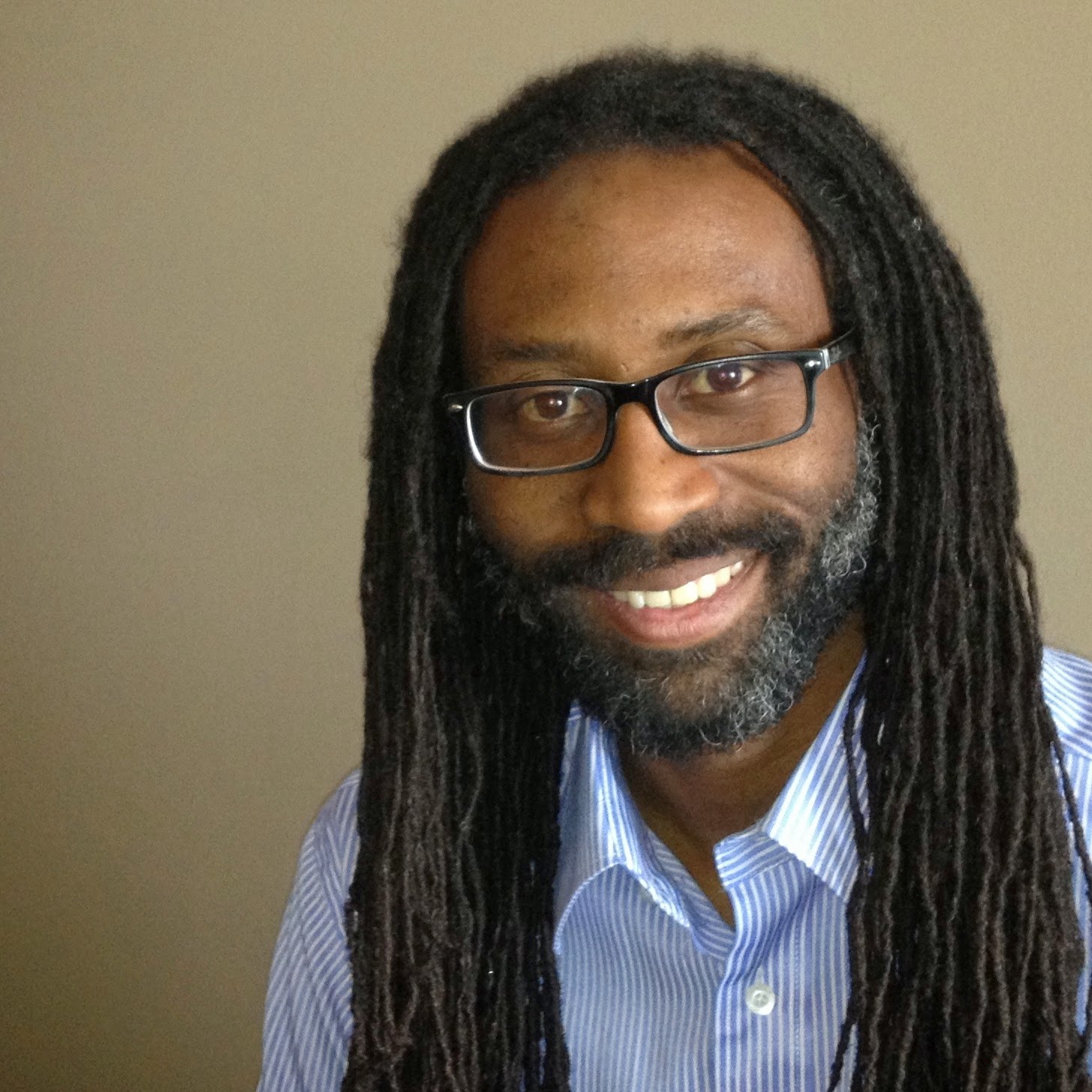 I’ve played 6-bass for AfroPan, Canada’s most celebrated pan side.

I am a founding member of the Blue Devils, a Caribana staple. http://BlueDevilMas.com

I make the best punch-à-creme north of Fyzabad!

Can communicate well
I have published a book - “Goin’ Toco” - available in the Amazon Kindle store, and on the Apple iBookstore. I often teach workshops on computer skills, and was once a college instructor.

Internet savvy
I built my first commercial web site for a Fortune 500 company all the way back in 1996. Back in the days of the pixel GIF and HTML 1.0. Today, my day job is building apps for mobile phones and tablets.

Media Know-how
For the February 2014 launch of my latest app, Cop Watch (Toronto), I was a featured story for 2 major TV news broadcast, plus had  multi-story coverage in 2 major mainstream daily newspapers, 5 weekly publications, 10 radio stations, and mentions on at least 2 dozen blogs.

Personable and camera-friendly Come on, everyone loves this smile!

Tourism Business-minded
In 2011 I launched my company, DeeTours Travel Company, to lead walking tours around Toronto, and continent-wide tours rides for motorcyclists.

Plus, my navel string is buried right in T&T!!